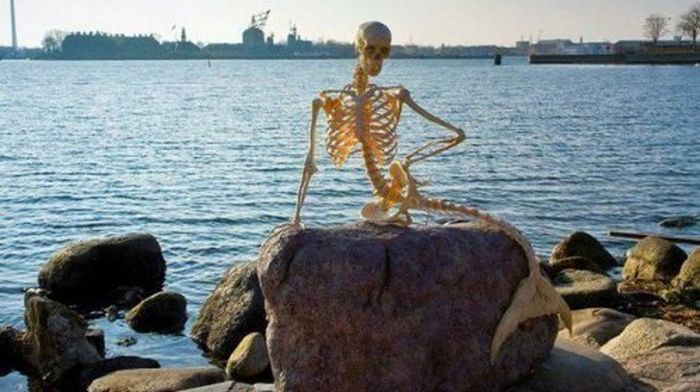 George (dad) really wanted his son (Don) to have his profitable 10 person niche manufacturing business when the time came.  Don worked in the business for 20 years and knew process and people and how to run the business.

But when I talked to the employees, to a person they stated they would quit if that ever happened.

It took awhile to find out where the employees strong feelings came from and find out if anything could be done about them.  Don liked drugs and was hated for the way he treated employees.  He was absolutely sure he would inherit the business and never considered that his behavior could impact his father’s decision to transfer the business to him.  The employees really hated Don.

What a blow that was when dad sold the business.  At the closing, Don threatened the life of the buyer and refused to sign a non-compete agreement (which got turned around by a very persuasive Seller’s attorney).  I’ve often wondered if Don learned how to treat people better later in life.

WordPress.com is the best place for your personal blog or business site.

The Changing World of Employment

The blog presence of Vallon, LLC and our friends!

The latest news on WordPress.com and the WordPress community.